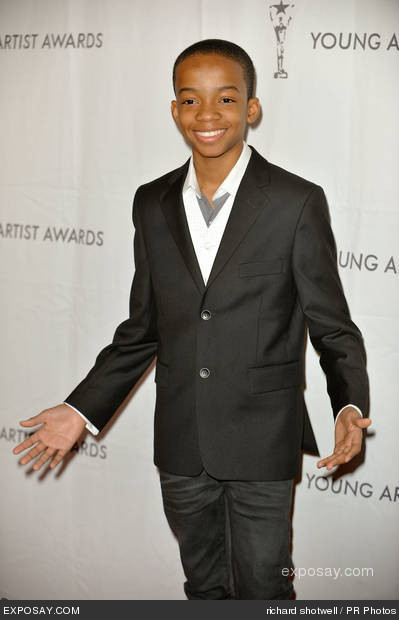 Talent INC’s own, Coy Stewart, from the sitcom, Are We There Yet, has evolved into an award winning actor. On March 13, 2011 in Studio City, California, Coy was awarded the Young Artist Award for Best Supporting Young Actor in a Comedy or Drama Series. Coy’s talent has profound us in the early years of his career, when he took home the Overall Actor Award for our Talent INC. National Showcase, held in Orlando, Florida. We were introduced to this talented young actor by DeAbreu Modeling and Consulting Agency in Columbia, South Carolina. Since then we have seen an enormous growth in Coy’ professional career. We were thrilled to have received the following correspondence from Coy’s father on his son’s continual upward progression in the industry:

We are proud of Coy’s successes and we know to expect many more great things from this young actor, who has continually proven to shine.