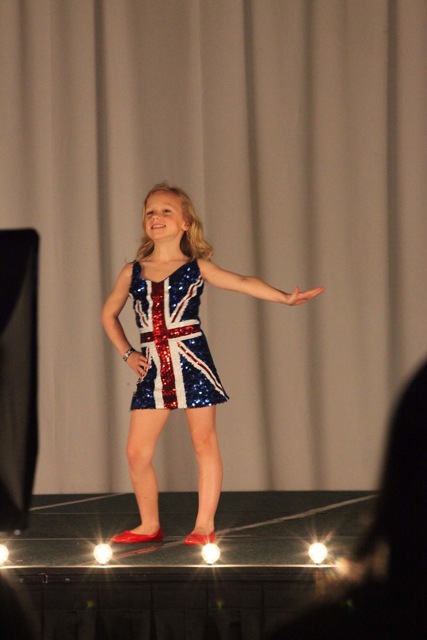 Talent INC has been a leader in the US and Canadian markets when it comes to promoting new and seasoned talent to agents and casting directors. This October, Talent INC U.K. will host the first UK national conference on board Royal Caribbean’s Independence of the Seas.

London, UK (PRWEB UK) 16 April 2013
When Talent INC wanted to expand to the U.K., there was only one person he thought of to take on this endeavour, Dorinda Duncan.

Dorinda trained at Arts Educational schools in London. She then moved into the business world at an early age and built a successful multi-million pound marketing company launching major computer companies into Europe. Her return to the arts world was prompted by her daughter’s growing interest in acting. She started the Royal Berkshire Academy of Performing Arts, a specialized training and performing arts school for talented performers, ten years ago. This was followed shortly after by a full-service agency that places young performers in film, commercials and stage.

She also runs a successful production company producing stage work; Music of Les Miserables concert, RENT, Spring Awakening, Annie and many more. A recent interest has been the music industry and along with her daughter Anastasia she is a scout for a major A&R company in New York. Her interest in Talent Conferences started with a trip to Florida some years ago and she has been looking for a company to work with to develop a European model. Through mutual connections, she was introduced to the found of Talent INC and Talent INC UK was born.

Talent INC will be making a splash aboard the magnificent Independence of the Seas by Royal Caribbean which has every imaginable on board facility to ensure your enjoyment. With an incredible H2O Zone water park, the Royal Promenade with its enticing shops and cafes, plus the widest dining options you might not want to leave!

Selected Talent INC performers will be departing from Southampton (UK) docks and traveling to Zeebrugge (Brussels), Belgium; and Le Havre (Paris), France. Not only will they be part of the Talent INC training programme and receive 20 hours of exclusive training followed by the showcase and networking opportunities, but they will do all of this in the luxurious surroundings of a mini cruise.

Auditions are taking place in various venues across the U.K. in preparation for the U.K. launch. One of the unique aspects to Talent INC is the free public outreach workshop where parents and young performers will learn about the entertainment industry, and how to avoid the pitfalls often associated with it.